Founded 125 years ago – in 2016 Agosi is celebrating its anniversary … 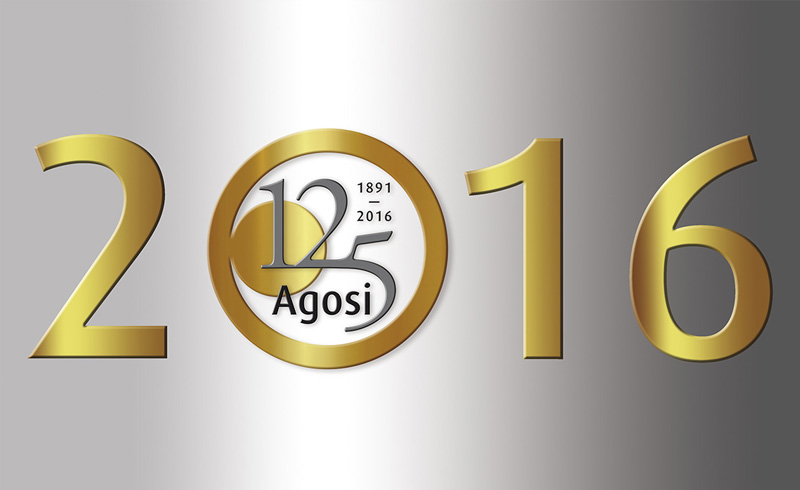 On the 20th of January, 1891, Allgemeine Gold- und Silberscheideanstalt was registered as a joint stock company in the Pforzheim commercial register.

Eleven jewellery manufacturers in Pforzheim took the initiative to establish a refining facility, and they succeeded in motivating 187 companies and private individuals to have a share in the new company, 242 on the whole. The first issue of shares was effected on the 1st of March, 1891 and contained 500 shares at 500,- Mark each … more details 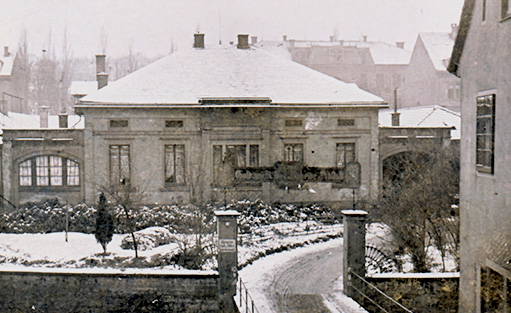 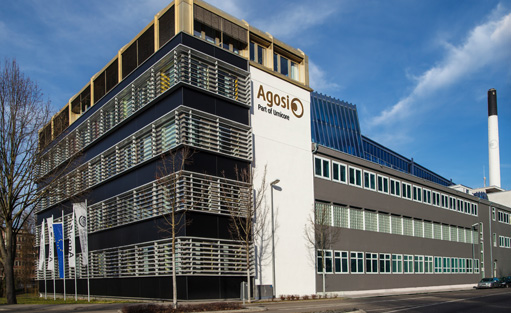