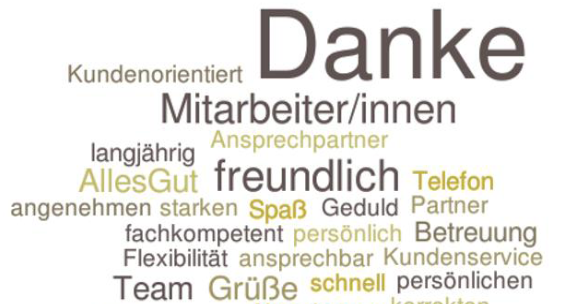 Agosi has received many contributions to this year’s online survey, carried out by Hochschule Pforzheim. With the open-mindedness and comments of our customers, both to our credit and also with well-deserved criticism, the assessment of Agosi’s performance has resulted in the best NPS Score in Agosi’s history:

With all the evaluations, an overall result of 65 % NPS Score was achieved for 2016. Compared to the previous year this is an improvement by 8 %! Agosi has again secured its firm position in the positive field of customer opinion (57 % in 2015) with an NPS index well above 50 %.  Following the NPS system a result higher than “0” is interpreted as “good”, results that exceed 50 % indicate a ranking that is to be valued as “excellent”. www.net-promoter.de 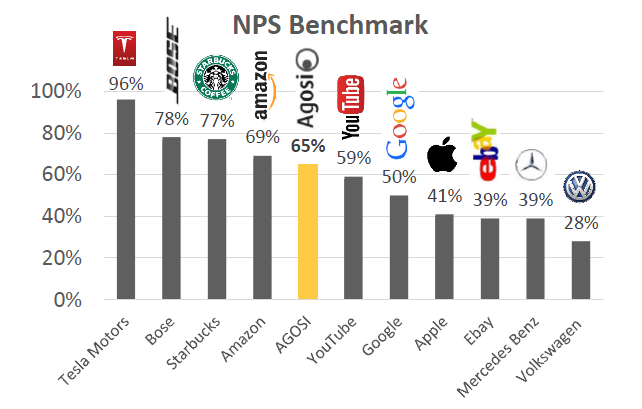 The score gives an indication as to what degree customers are prepared to recommend Agosi and its products and services (on a scale from 0 = “never” to 10 = “definitely”). This assessment is complemented by a definition of reasons: why would Agosi be recommended or why not. From the range of answers, two groups can be identified: supporters and critics. Their proportion in relation to the total amount of participants results in the NPS score – currently 65 % for Agosi.

Agosi is grateful for this ongoing support and its valued contributions. On this basis further areas for improvement can be identified and a corresponding package of measures can be implemented. It goes without saying, however, that your comments are welcome at any time and will be gladly received by customerservice(at)agosi.de